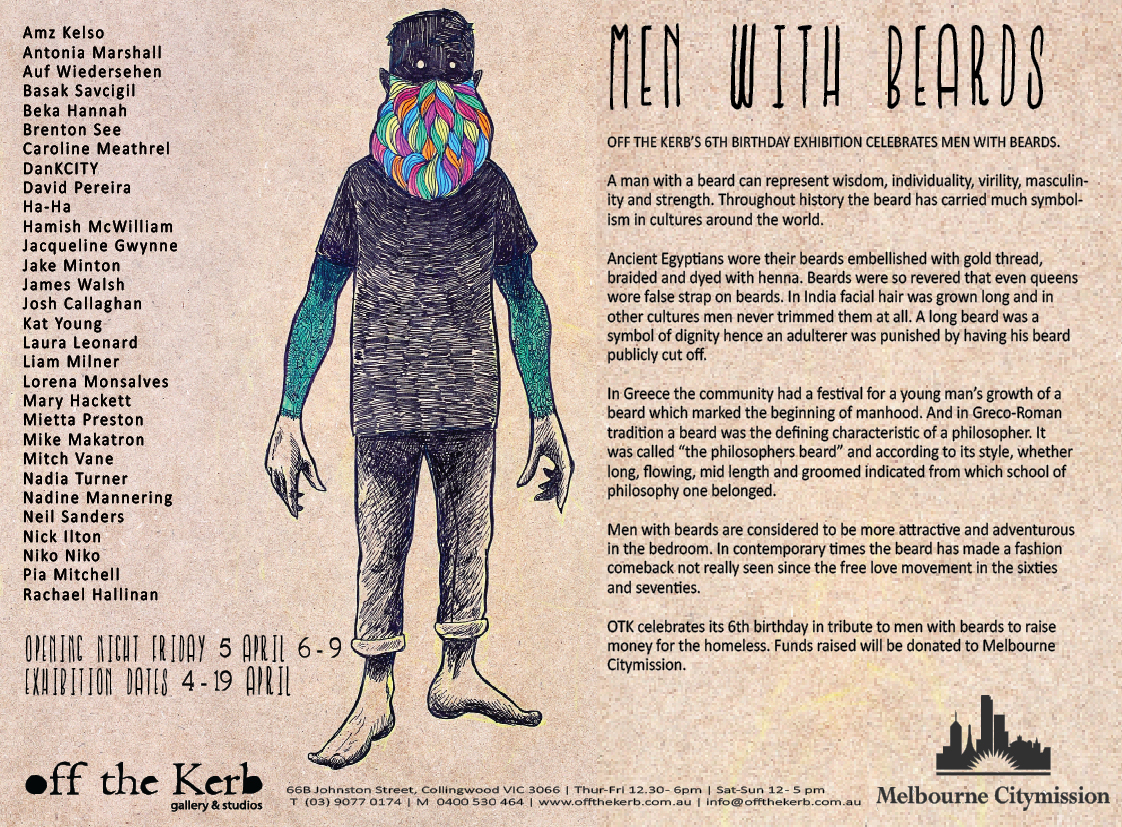 Funds raised from artwork sales at the Men With Beards Exhibition will go towards Melbourne Citymission to help the homeless. 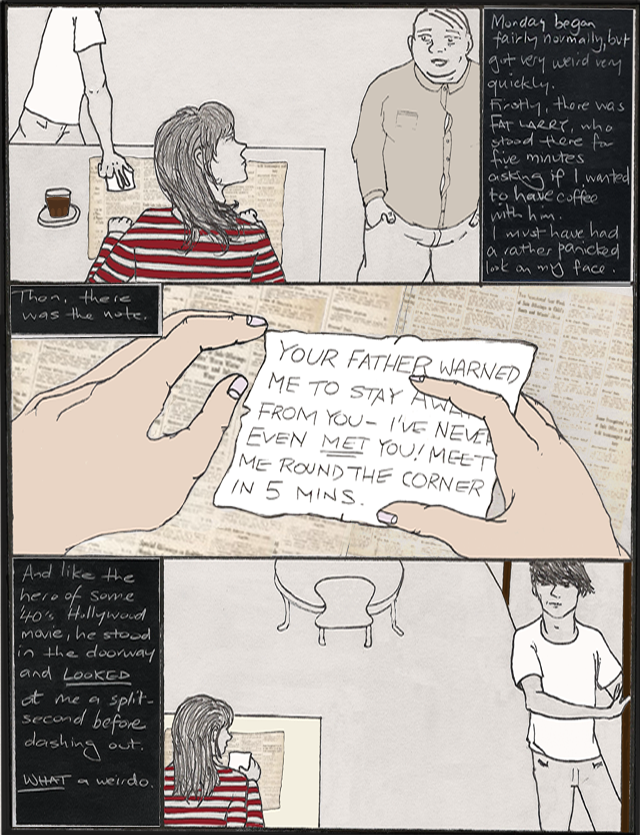 A re-worked (i.e. coloured) page from the comic serial I did a few years ago and started releasing via the blog. It probably could use a bit more polishing but I think it’s looking mildly better than it did in its original state.

Here is the first in a series of skateboard designs I’m working on. Hopefully you will see them available for sale in the future! 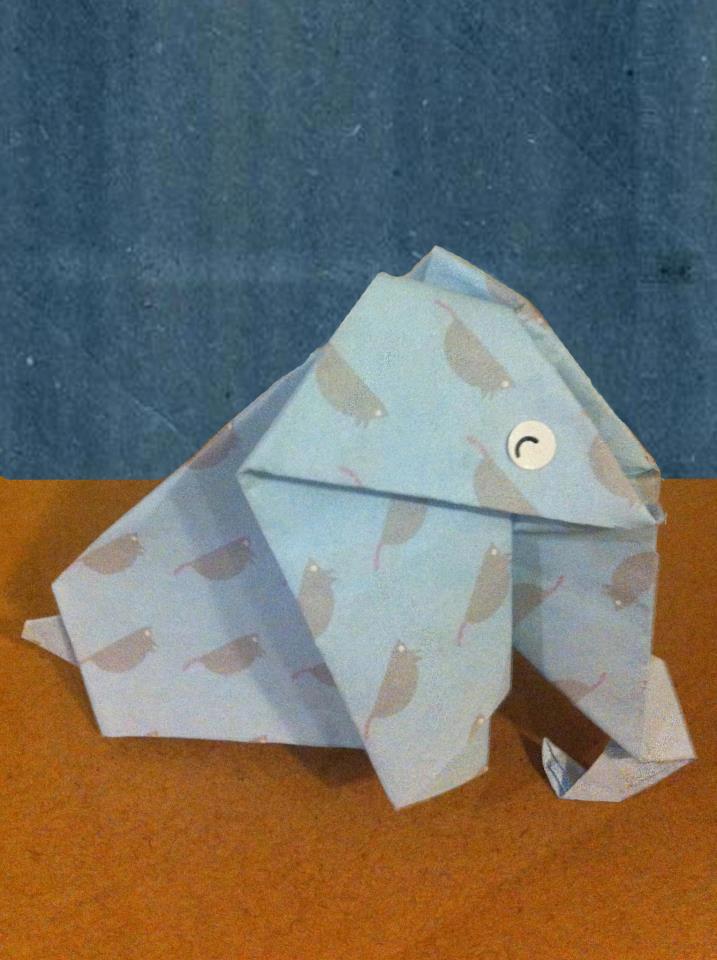 Do you like Origami? More specifically, do you like the challenge of creating your own origami paper? 10Fold are running an exciting competition at the moment that you may want to enter! Link: http://www.10fold.com.au/OrigArmy/    **He has a mouse pattern... 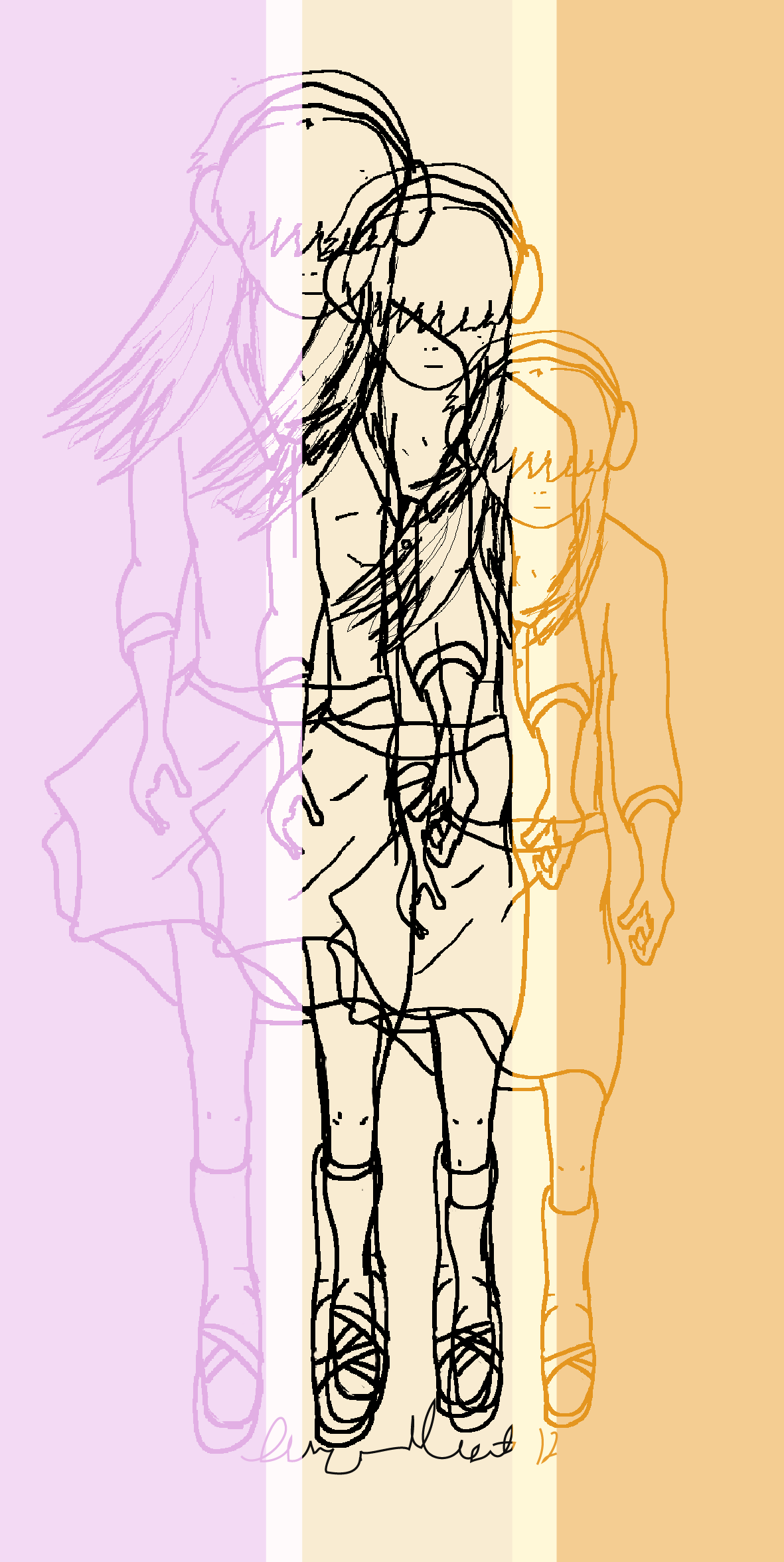 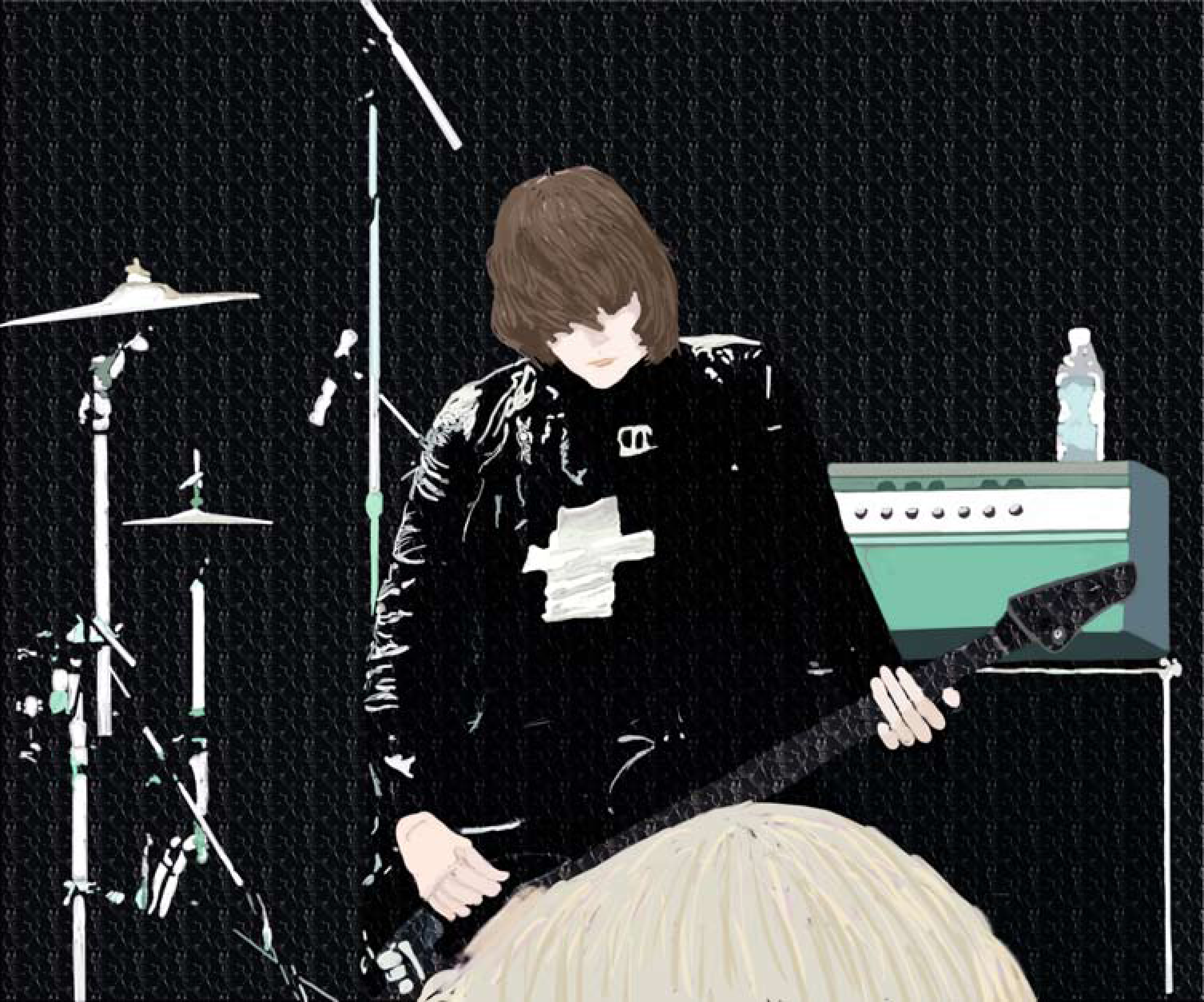 As per my tweet from the 21st October, here is the first of the “Rock” series of illustrations. Next on the list is sorting out some exhibition spaces in Melbourne, Sydney, Tokyo and possibly Osaka. I will keep you posted!
« Older Entries
Next Entries »