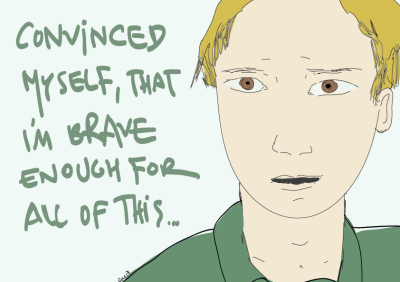 Inspired by a combination of listening to ‘The Wonder Years’ track ‘Came Out Swinging’ and attempting to illustrate and colour more like Tomine / Clowes, I created this. It’s another digital piece created on my Wacom tablet, which... 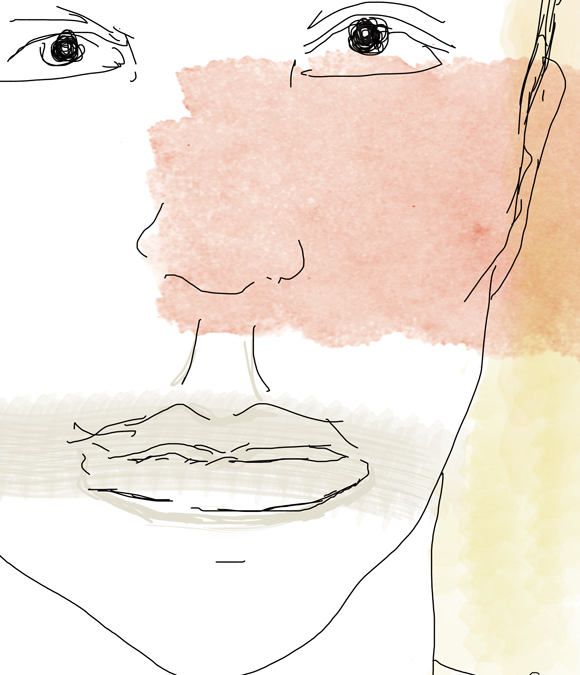 Playing around with colour and some Photoshop watercolour brushes I got from McBadshoes – http://mcbadshoes.deviantart.com/ Thanks for the brushes!

So I have had a Wacom Bamboo drawing tablet for some time, but only played around with it a little because I have been drawing by hand since, well, as long as I can remember. I decided recently I’m going to get more practice at working the tablet into my...

Hi all, Just a quick post to say I’ve done a batch of entries for the Vis Comm and Visual Arts SOYA categories for this year, so check out my profile here: http://www.soya.com.au/entrant/caroline-meathrel/ 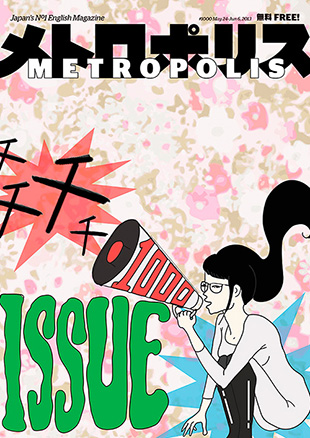 Recently Japan’s No.1 English-language magazine Metropolis held a cover contest for it’s 1000th issue. There were some fantastic entrants (and I even had a go myself, as you can see above). Check out the winner and other entries... 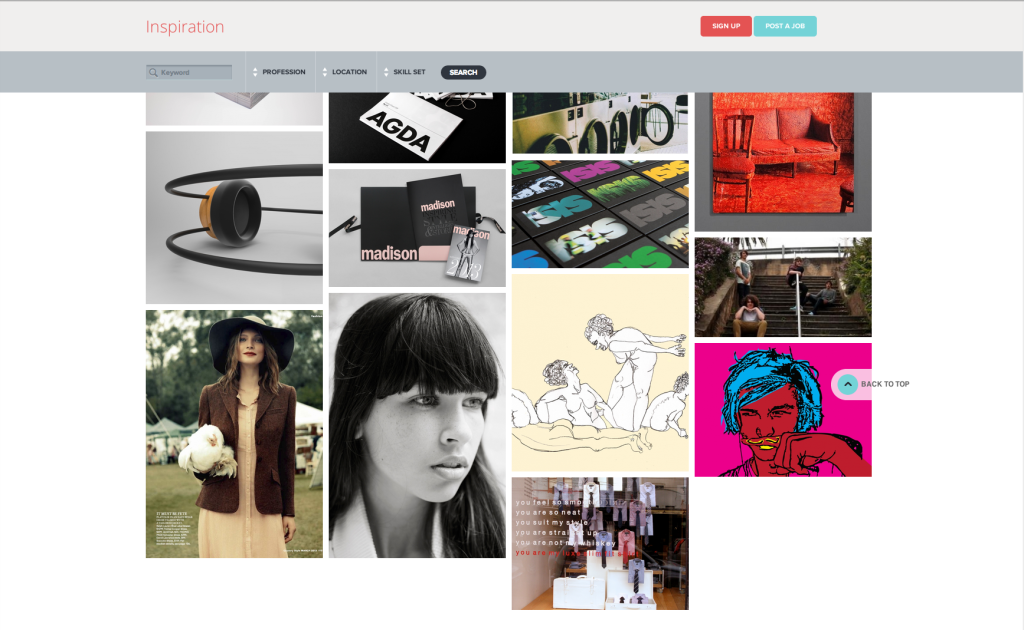 FEATURED ON THE LOOP

My entry from the 2012 SOYA Awards is currently being featured on The Loop! (It’s the one with the naked ladies) Go check it out and enjoy their newly revamped site. http://www.theloop.com.au/portfolios/featured-profiles
« Older Entries
Next Entries »