LIGHTS ON, LIGHTS OFF ARTS RESIDENCY

I was honoured to be chosen as one of 8 artists to inhabit the retail spaces under Melbourne’s newest development – Water Tank Way.

Firstly, I created physical work, which then had AR (Augmented Reality) elements laid over the top. After downloading the Junaio app, the added elements could be viewed through smart phones or iPads.

The event was hosted in conjunction with Open House Melbourne, and I had an amazing time presenting the work to Art Nite groups as they passed through. It was really exciting to be able to give some people their first ever experience with AR technology!

Thanks again to Upper West Side, Undercoat and Pop Union for the amazing opportunity. 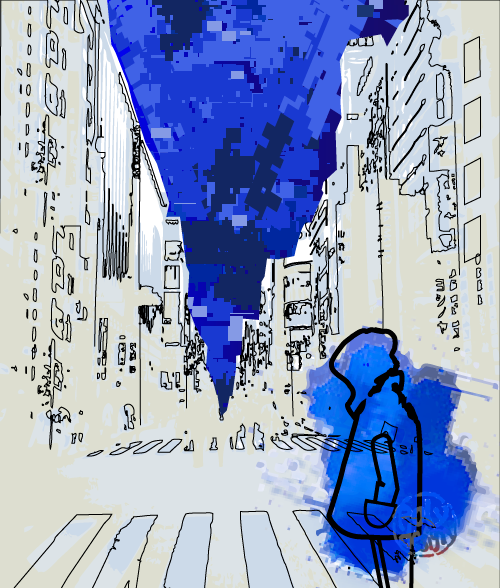 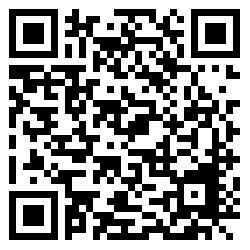 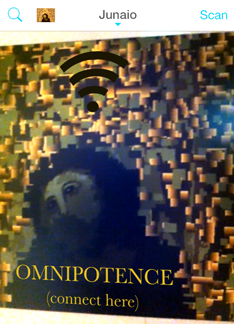 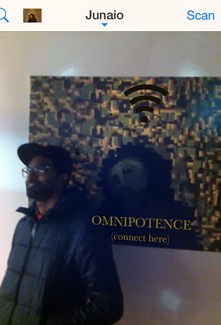 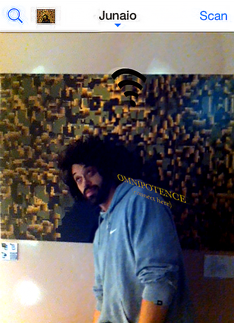 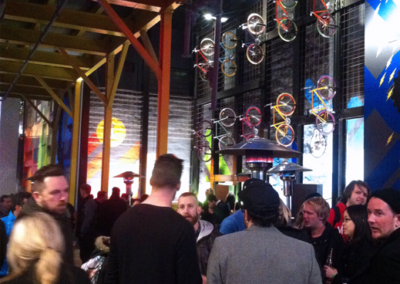 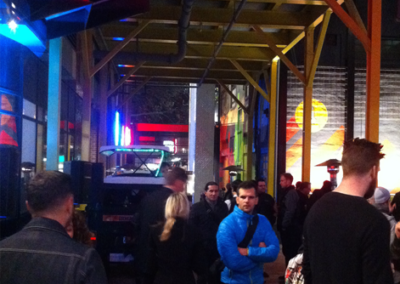 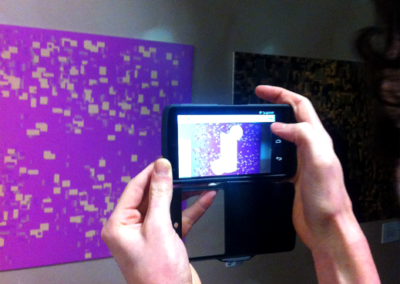 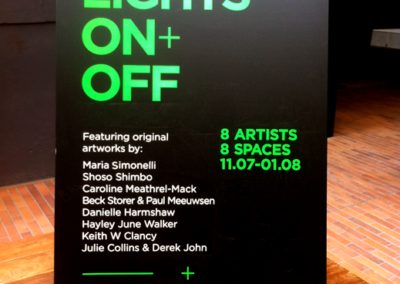 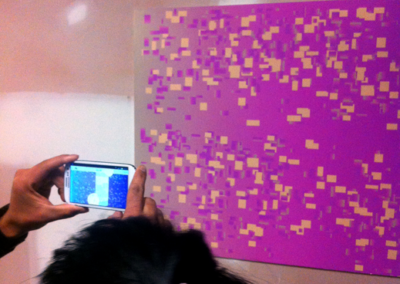 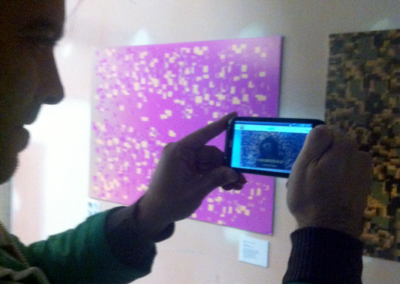 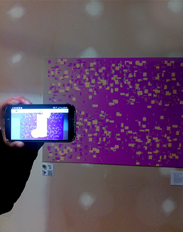 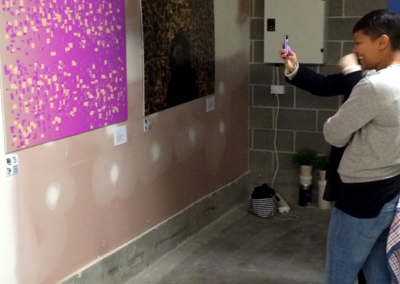 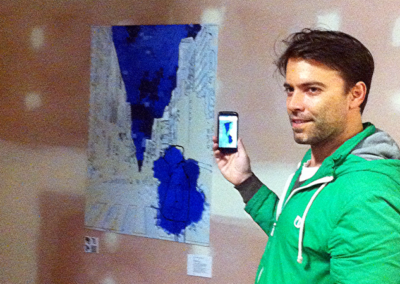 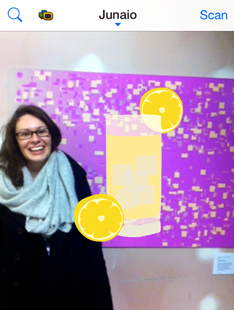 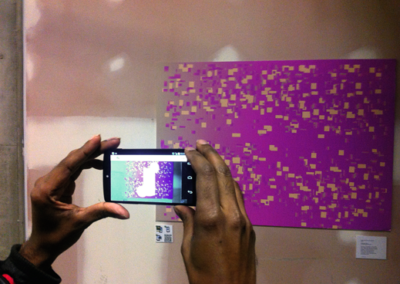 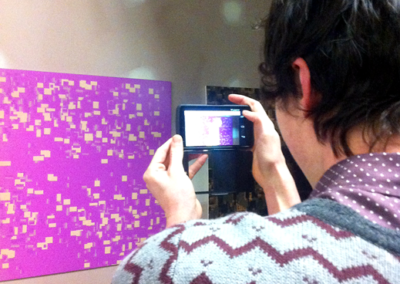 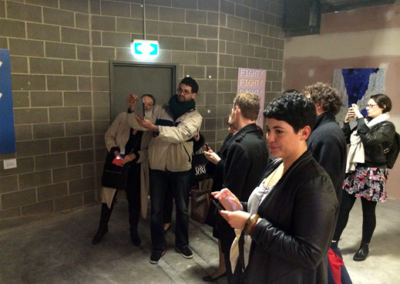 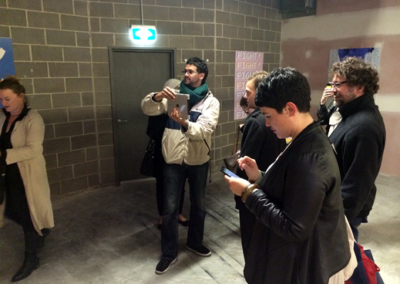 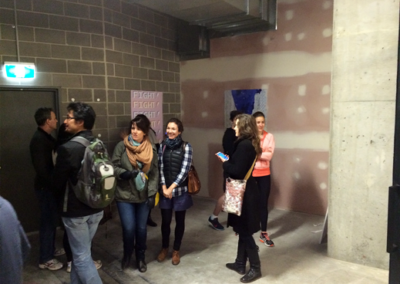 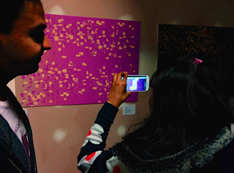 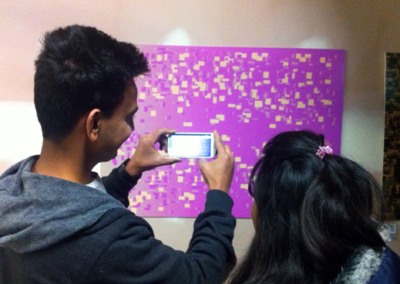 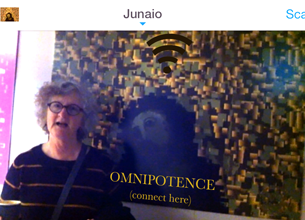 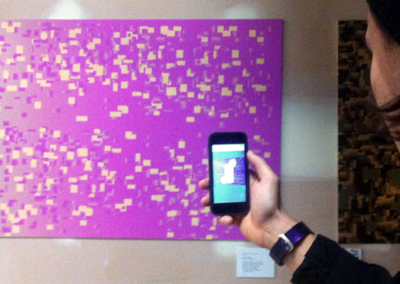 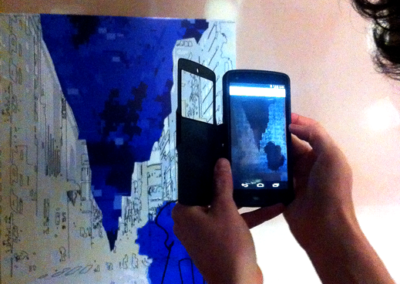 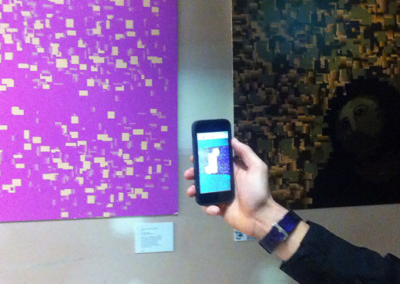 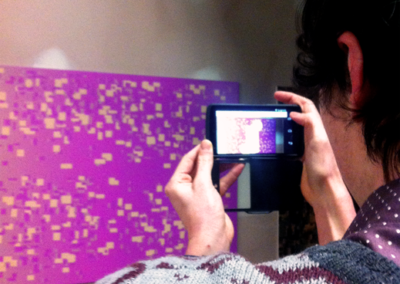 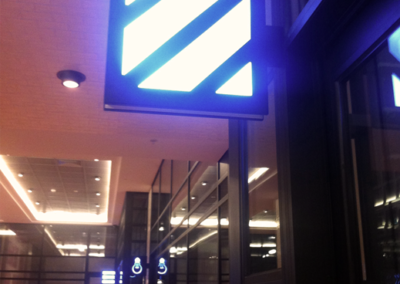 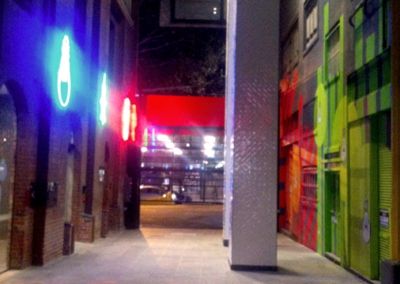 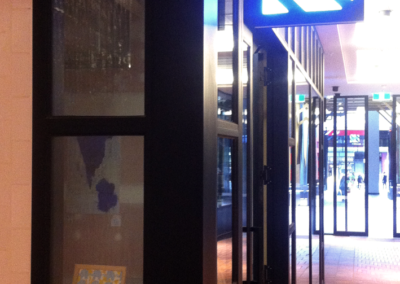